This is the thirty-fourth post in my series that explores the most-used words in the top stories shared amongst Environmental Historians and Environmental Humanities scholars on Twitter each week. 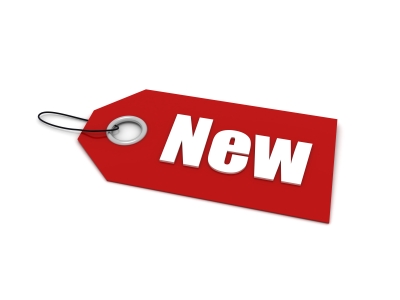 Here are the top articles amongst environmental historians and humanities scholars this past week (October 16– October 22, 2017):

Puerto Rico is facing one of the worst environmental disasters in U.S. history https://t.co/RD2364hpBu pic.twitter.com/mrsi1ESlnQ

Tuesday: “Puerto Rico Is Facing One of the Worst Environmental Disasters in U.S. History” by Rafi Schwartz, Splinter

Thursday: “Warning of ‘ecological Armageddon’ after dramatic plunge in insect numbers” by Damian Carrington, The Guardian 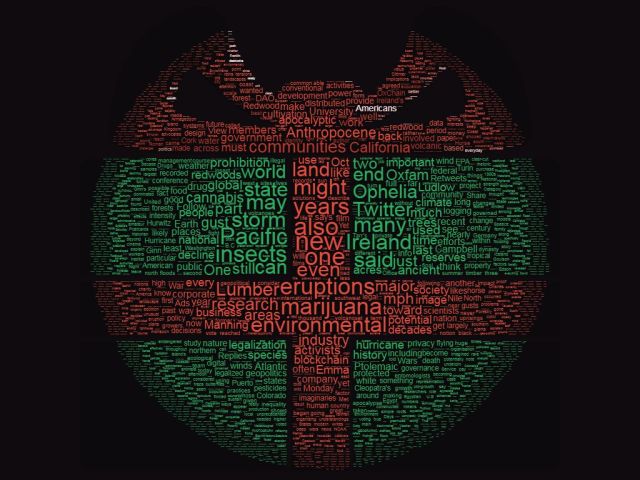